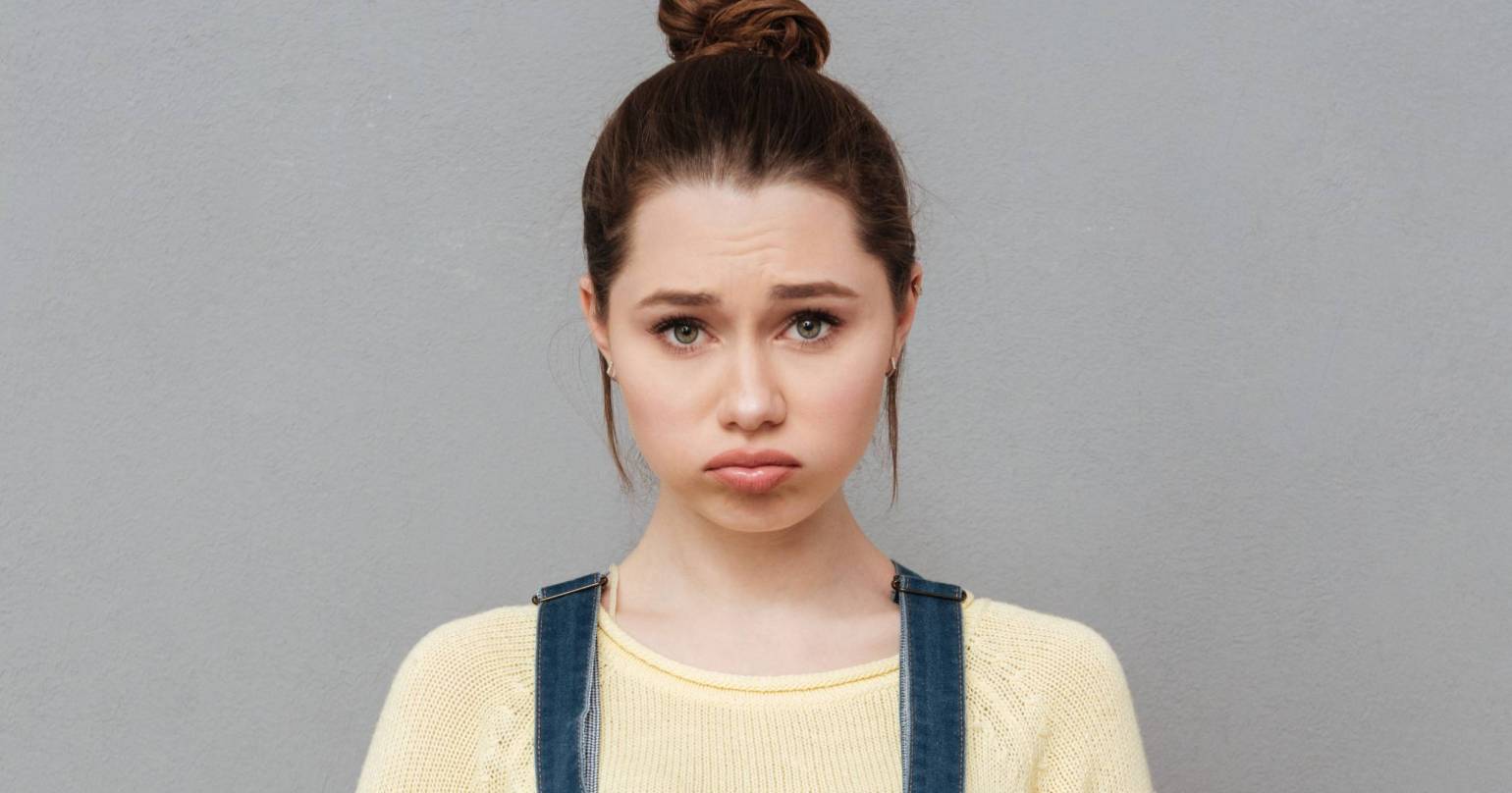 Women’s issues can refer to any concern that might impact a woman’s mental health. These concerns might be related to gender stereotyping or assumptions and concerns related to women’s health, but they are also likely to include other challenges faced by women that have nothing to do with gender. It is typically considered best to avoid making assumptions based solely on gender, as a person’s identity is multifaceted and no single aspect defines a person entirely.

Women may experience certain biological, environmental, and psychosocial challenges related to gender, and these concerns can have a significant impact on mental health and well-being. These issues, and many others, are often able to be addressed in therapy with the help of a mental health professional.

Today, mental health care has vastly improved, but additional improvements may further support the effective treatment of mental health concerns more prevalent among women. According to Oxford University clinical psychologist Daniel Freeman, who analyzed 12 large-scale studies that looked at the general population in different areas of the world, women may be between 20% and 40% more likely than men to develop a mental illness. According to Freeman, “Women tend to view themselves more negatively than men and that is a vulnerability factor for many mental health problems.”