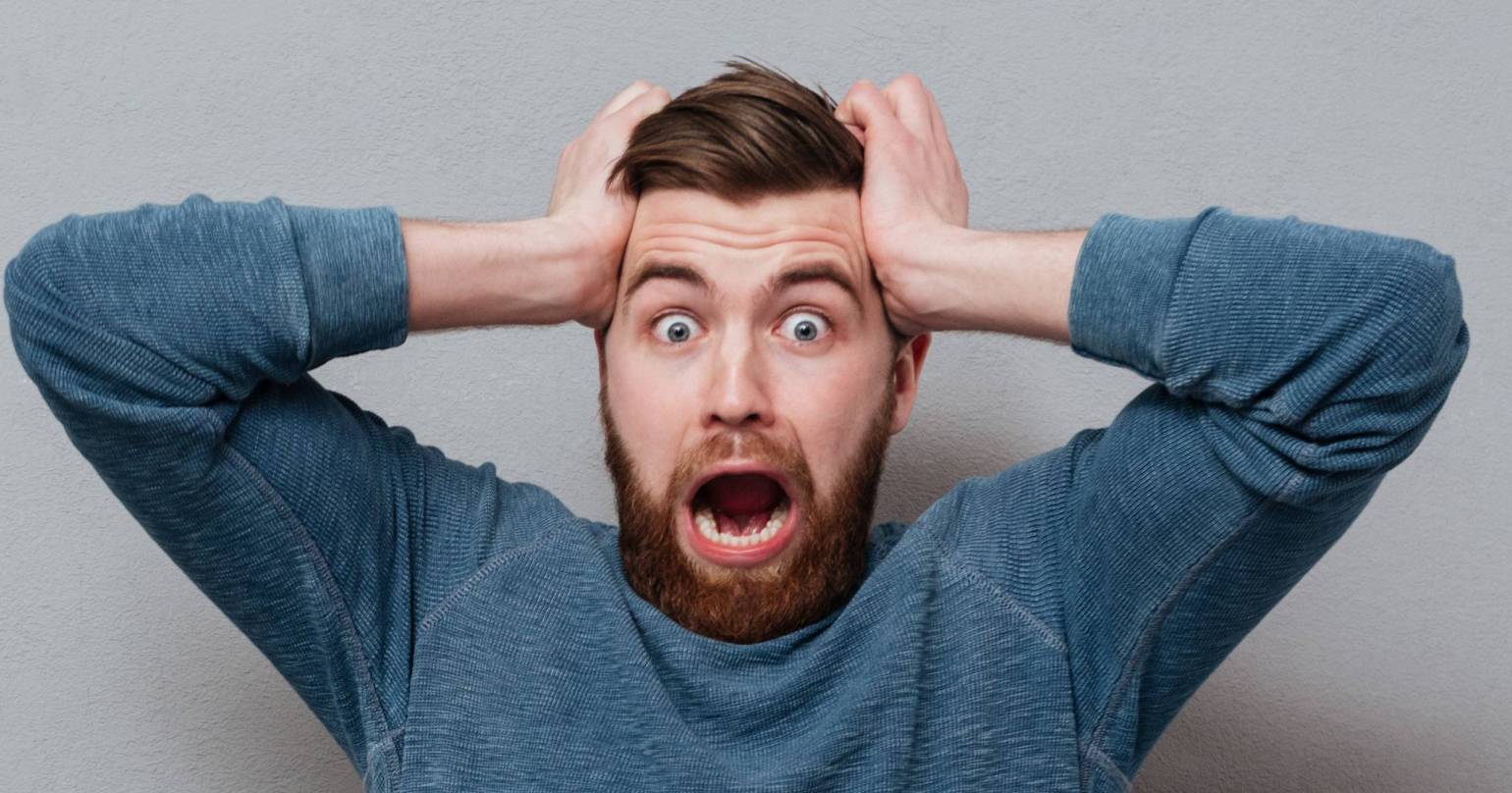 Some mental health professionals believe certain social and cultural norms as well as rigid beliefs about masculinity may prevent men from seeking help. Men may also have a more difficult time trusting or opening up to a therapist, a process which is necessary in order to discuss personal issues.